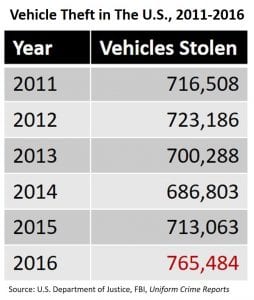 Automobiles, buses, trucks, motorcycles, scooters, snowmobiles and other vehicles are included in the FBI definition of “motor vehicle”.  In 2016, about $6 billion was lost to motor vehicle theft, average dollar loss per theft was about $8,000.  Most Americans rarely worry that their vehicle will be stolen, according to a 2014 Gallop poll.  Although there has been a reduction of thefts over the past few years, theft is back on the rise (states the National Insurance Crime Bureau).  Thieves constantly devise new sophisticated ways to steal vehicles with key or keyless entry devices. 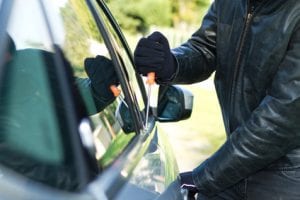 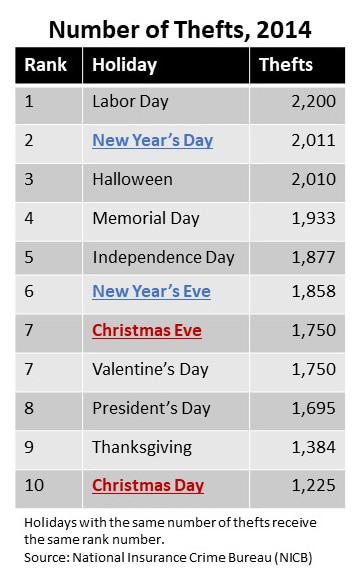 Don’t let theft ruin your holiday, be aware of your belongings and environment. 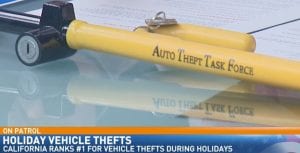 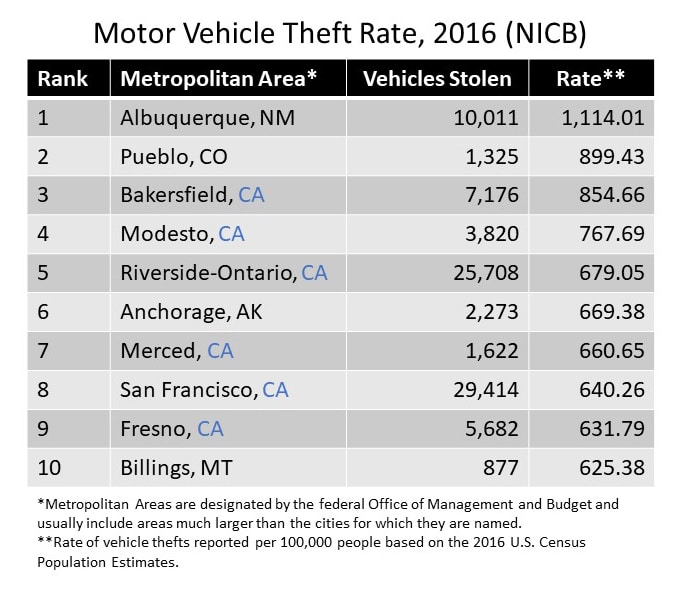 Areas of Most & Fewest Auto Theft:

California cities take 6 of the top 10 list of metropolitan areas with the highest auto thefts in the past few years, according to the NICB in 2016.

California, Texas and Florida were the top 3 states for auto theft in 2016 according to the FBI and U.S. Department of Justice. 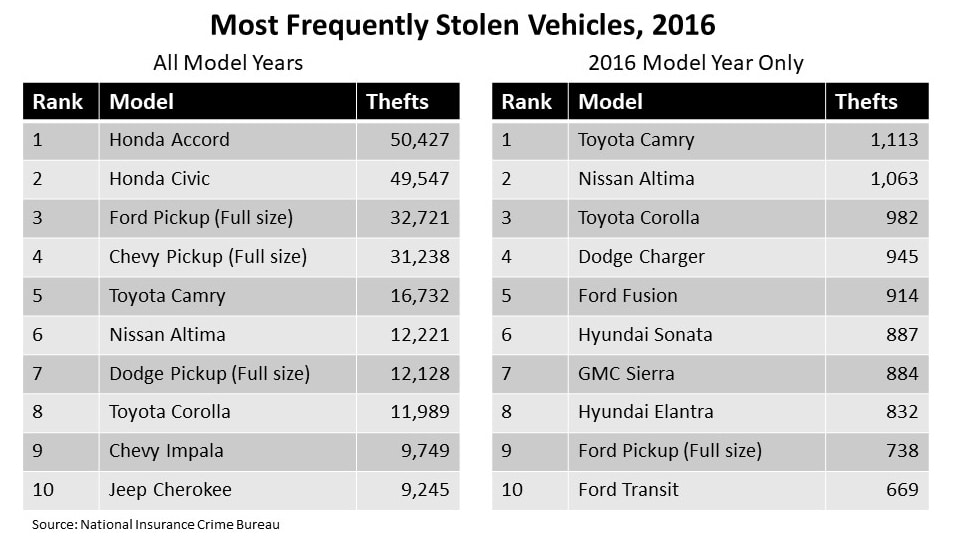